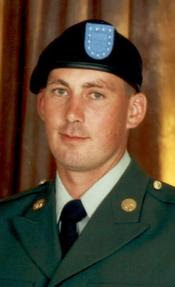 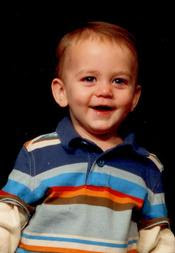 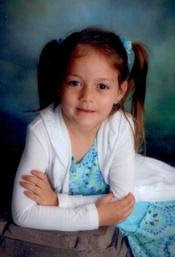 The following obituary is taken from the Mason-Woodard Mortuary website:

Russell T. “Rusty” Howard age 29, Harli Jayce Howard, age 5, and Hayze Cole Howard, age 19 months, passed away in the catastrophic tornado on May 22, 2011. Harli and Hayze were found securely in their daddy’s arms.


Russell T. “Rusty” Howard was born on July 5, 1981 in Coffeyville, Ks., the son of Harry Howard and Dianne Long Nunez. He was a graduate of Cherryvale High School a member of the class of 2000. He worked as an electrician for PCS Phosphates for the past five years and previously he worked for B.E.I. He was a member of St. Peter the Apostle Catholic Church. He was a member of the Kansas Army National Guard. He enjoyed fishing and riding motorcycles. He married Edie Boss on August 10, 2002, in Cherryvale, Ks. He never met a stranger and he would talk to anyone who would listen. He will be greatly missed by all who knew him.

Harli Jayce Howard was born on February 6, 2006 in Joplin, Mo. She was known as the family chatter bug she loved to talk almost as much as her daddy did. Her mother’s favorite saying of Harli’s “Hi, friend”.

Hayze Cole Howard was born on October 27, 2009 in Joplin, Mo. He was our sweet little baby boy and a force unto himself.

A Mass of Christian burial will be held at 11:00 a.m. Monday at St. Peter the Apostle Church. Father J. Friedel will officiate. Burial will be at 2:30 p.m. Monday at the St. Francis Xavier Catholic Cemetery in Cherryvale, Ks.

A rosary will be held at 4:00 p.m. Sunday with a visitation to follow at Mason-Woodard Mortuary. Memorial contributions may be made to the Rusty, Harli, and Hayze Memorial Fund in care of the mortuary.

Arrangements are under the direction of Mason-Woodard Mortuary & Crematory.
Posted by Randy at 11:14 PM