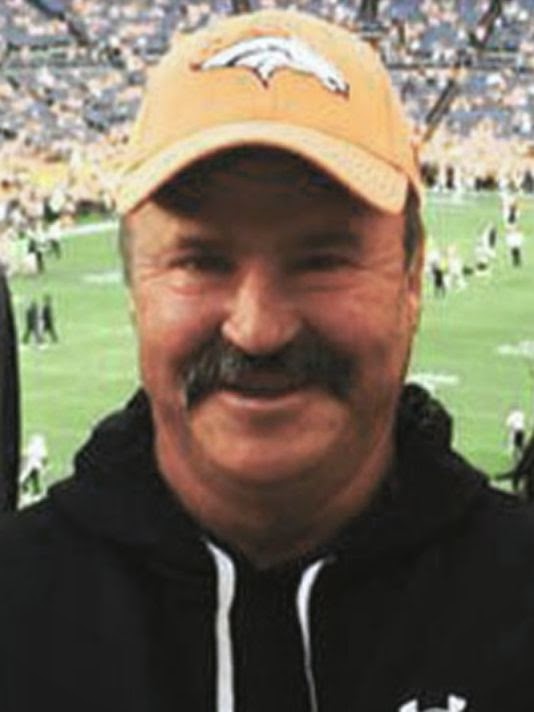 "DPD confirming that Paul Kitterman has been located and is safe after going missing from the Bronco Game. "Paul Kitterman was located in Pueblo, Colorado. Again, he is unharmed. All questions should be directed to the family."