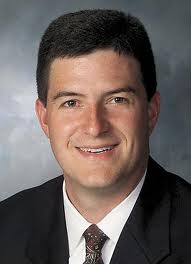 For heaven's sake, the race is for lieutenant governor, not president.

Sen. Brad Lager, R-Savannah, has spent more than $1.3 million in July, according to his eight days before election report, filed today with the Missouri Ethics Commission, with more than $1.1 million of that going into a statewide television advertising blitz.