Daily profiles Seneca firefighter who was killed in tornado 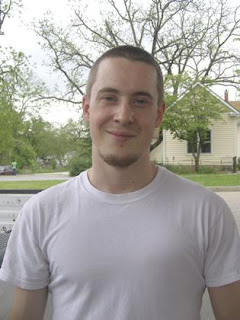 The Neosho Daily News continues to do what it does best- provide blanket coverage during critical times. Its coverage of the tornadoes, following up in the tradition established by coverage of the ice storms, the Micronesian church killings and Rowan Ford's murder, has been stellar.

The latest example is Managing Editor John Ford's feature on Seneca firefighter Tyler Casey, who lost his life during the tornado:

Redings Mill Fire Chief Andy Nimmo credited Casey with saving the lives of three people before he was injured.

“The key is he sacrificed his life so that others would live,” Nimmo said. “He was out warning people so they could get to safety, and then a tornado got him.

“I have a tremendous amount of pride for what he did. I wish I could be as much of a firefighter as he was. Here he was, just 21 years old and not getting paid anything for what he did. He could have run the other way, but he ran toward it, and gave his life saving others. I hope everyone realizes how much of a hero he was.”