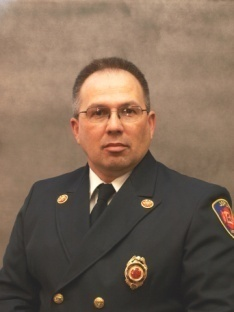 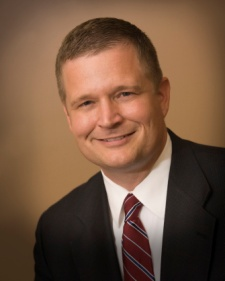 From the advertising for the event:

C. J. HUFF
Joplin schools opened August 17, 2011 - 87 days after a massive EF5 tornado struck Joplin, Missouri on May 22. The Joplin area schools lost seven students and one staff member. Six schools were destroyed, with three others damaged. On May 24, Dr. C.J. Huff, Joplin Schools Superintendent, reassured families and staff that school would begin on August 17, as scheduled. Reconstruction began May 26, with temporary locations for every building by June 9. Dr. Huff will discuss the importance of school preparedness, partnerships, and perseverance in meeting the challenges of a catastrophic event.

MITCH RANDLES
Joplin (population: 50,000) and surrounding Jasper County have a robust history of planning, training, and exercising together, yet they had never exercised a scenario that included a trail of destruction ¾ mile wide, 6.5 miles long, with structures that were destroyed or severely damaged, including 7,500 homes, 500 businesses; two fire stations; a large regional level 2 trauma center; and five schools, with over 160 fatalities. Chief Randles discusses how preparedness, relationships and other critical factors support response hindered by power outages, loss of cell phone towers, and massive amounts of obstructive debris.

LUTHER HARRISON
A team of five Samaritan’s Purse staff members landed in Kansas City for the National Voluntary Organizations Active in Disaster (NVOAD) Conference two hours before the Joplin tornado struck. They immediately drove down and identified a church as their base of operations and later toured Joplin’s devastation with Governor Parnell. They remain partners in Joplin for the next two years as they continue to rebuild. Luther Harrison discusses the importance of building partnerships in advance of rebuilding efforts.

Luther Harrison is the Vice President of North American Ministries for Samaritan’s Purse, where he began his career 15 years ago. He has been involved in the Samaritan’s Purse Disaster Relief program since 1998.
Posted by Randy at 9:20 PM