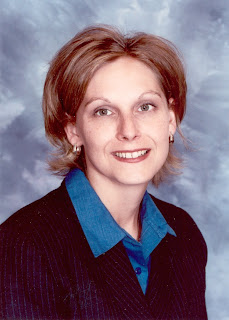 Governor Matt Blunt's appointment for director of the Department of Health and Human Services, Jane Drummond, sailed through hearings before the Senate Gubernatorial Appointments Committee, with no questions concerning her role in allowing Joplin River of Life Ministries to continue to operate Guest House facilities in Anderson and Jasper County.
From Jason Rosenbaum's article in the Columbia Tribune:

Gov. Matt Blunt tapped the Columbia native, which required the support of state Sen. Chuck Graham, D-Columbia. By tradition, nominees must have the blessing of a senator from their home district to go before the gubernatorial appointments committee. Graham initially questioned Drummond’s experience in the health-care profession. He also wanted to make sure she had acted appropriately in her legal advice to approve Joplin River of Life Ministries’ license to operate the Anderson Guest House, later the site of a fatal fire. Drummond, formerly legal counsel for the state health department, has said she told regulators that any decision to deny the company a license would likely have been overturned in court.

That's a lawyer speaking, not a leader.
Posted by Randy at 7:59 PM