Media memories fading: Why not look at Drummond's past? 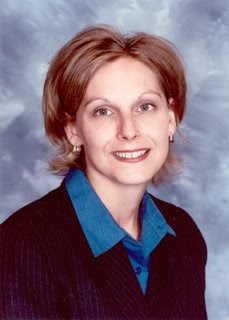 Missouri media have a tendency to treat every story as if it is something totally new with no connection to any past stories.
No story provides more solid evidence of that than the recent decision by Department of Health director Jane Drummond's decision to hire an outside attorney to handle a lawsuit filed against the state by Planned Parenthood.

Ms. Drummond is suggesting that Attorney General Jay Nixon would have a conflict of interests and would not perform his duties. For someone with a history like Ms. Drummond's to criticize another official for not doing his duty is laughable.

You may recall, it was Ms. Drummond, in her capacity at that time as legal counsel for Health and Social Services, who gave one pass after another to Joplin River of Life Ministries and its owner Robert Dupont, allowing him to keep substandard group homes operating. One of those group homes, the Anderson Guest House, burned to the ground in November, taking 11 lives. She ignored the recommendations made by the professionals on the department's staff.

The first recommendation came 10 months before the Anderson fire. Instead of revoking the license, Ms. Drummond approved a series of temporary stays. To give her credit, she did finally revoke the Anderson Guest House's license. Of course, it took 11 deaths for her to do it.

For this woman, to claim someone else would not do his duty is a joke.
Posted by Randy at 3:52 AM

The pot called the kettle black.

But - Is the Kettle black?

Do you see a conflict of interest, regardless of your distaste for this official?