Dave Spence kicks in another $1 million to his campaign 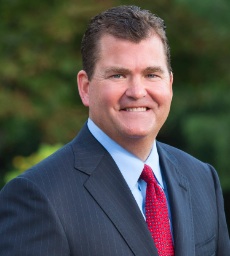 Wouldn't it be nice to have that kind of money?

Dave Spence has invested another $1 million in his campaign for governor, according to a 48-hour report just filed with the Missouri Ethics Commission.

This makes $2 million he has contributed to his campaign in the past two weeks and $2.75 million since the August primary.

In the weeks just prior to the August primary, Spence put another $3 million into his campaign, so he has spent nearly $6 million in about three months.
Posted by Randy at 5:27 PM