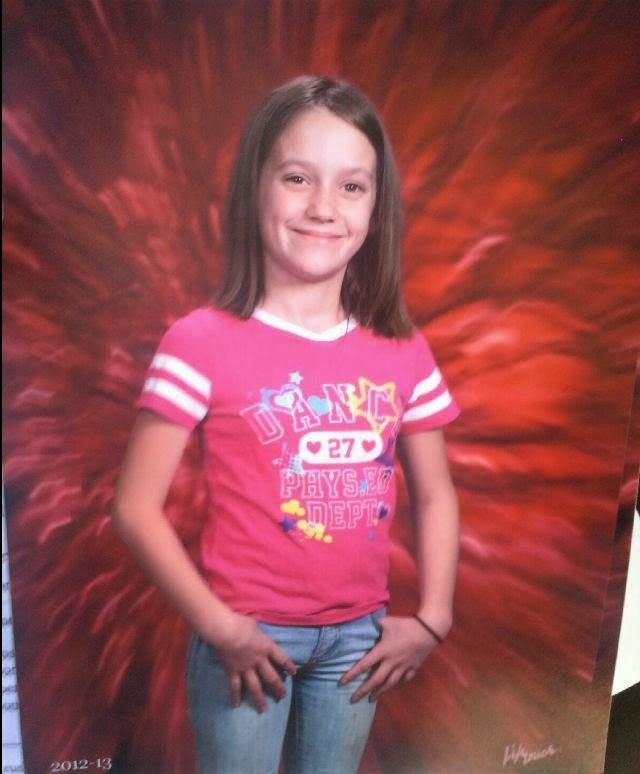 You would think nothing would be more sordid than the tale of a twisted man kidnapping, raping, and murdering a 12-year-old girl.

The type of depravity that could lead someone to do such a thing is unfathomable.

The revelations last week in a hearing for accused killer Bobby Bourne indicate that the situation is even more horrific than it first appeared. Prosecutors say that Bourne raped and murdered Adriaunna Horton of Golden City as revenge because Adriaunna's father had an affair with Bourne's wife while Bourne was serving time for another crime.

Why was Bobby Bourne free to commit this crime?

Evidence that Bourne was capable of this kind of violence can be found in an October 2012 probable cause statement filed by Lockwood Police Officer Ruth Cottingham.

It told of Bourne assaulting another young girl, who yelled at him to get off her after the two had an argument and he followed her into a bedroom. The girl's mother rushed to the room and was frightened by what she saw. Bourne, a man in his 30s, was hitting her daughter, who was lying on her back on the bed.

Shawnee Bench yelled at Bourne, her brother-in-law to get off the girl. When he did not, she tried to grab his arm and pull him off, but he was too strong. Bourne grabbed her by the shoulders and gave her a violent shove.

Bourne's lengthy record, including arrests for domestic assault, unlawful use of a weapon, tampering, and driving while intoxicated, were enough to put him behind bars, but Officer Cottingham was also convinced by the savage nature of the incidents involved in that October 2012 arrest that Bobby Dale Bourne posed a threat to the community.

The assault on the Lockwood child occurred only a month after Bourne admitted in Polk County Circuit Court he had assaulted a law enforcement officer and had been intoxicated, violating the terms of his probation on a 2006 felony tampering charge.

A motion to revoke Bourne's probation and send him to prison for five years was filed, but no hearing was ever held. Polk County records show that during an October 1 hearing, Judge John Sims ruled that Bourne's probation would be continued with the same conditions.

Before the month was out, court records indicate, Bourne violated his probation two more times. Though there is no mention in the Polk County online records of what the violations were, it would appear that at least one of the violations occurred just one week after Judge Sims' decision when Bourne was charged with two counts of domestic assault.

The charges that Officer Cottingham filed against Bourne in Lockwood included one felony assault, one misdemeanor assault, and endangering the welfare of a child.

On Nov. 5, 2012, a warrant was issued for Bourne's arrest and his bond was set at $60,000. Three times revocation hearings were scheduled and three times they were postponed. In the middle of that period, Judge Sims retired, complicating the situation even more.

Shortly after that, the assault charges against Bourne were reduced from felony to misdemeanor; he pleaded guilty and was sentenced to 60 days in jail on each count with the sentences to run concurrently.

It was shortly after Bourne was released that authorities say he ended Adriaunna Horton's life.

It took the kidnapping, rape, and murder of a 12-year-old girl to finally convince a judge that it was time to revoke Bobby Bourne's probation.