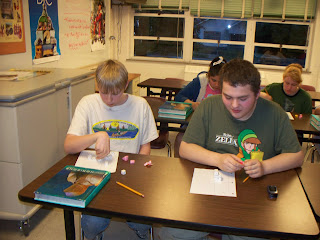 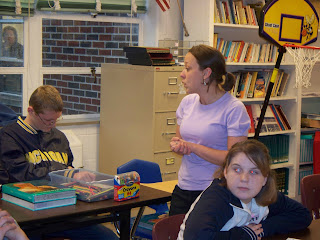 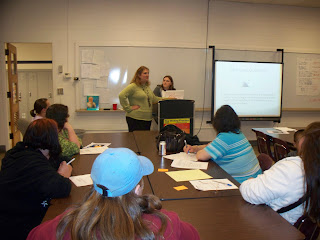 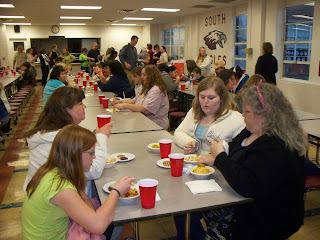 It has been more than seven months since The Joplin Globe printed a negative article about South Middle School's MAP tests, never mentioning that eighth grade math and communication arts scores were up last year. (The article made it appear that South's MAP scores were endangering the district's chances of being accredited with distinction for a fifth consecutive year.

Disturbed by the Globe article, once I had the actual statistics in my hand, I e-mailed the information to the reporter who wrote the story. Not only was a correction never made, but the reporter never responded.

Apparently, rising test scores are not news to the Joplin Globe.

***
On a brighter note, as part of the preparation for MAP, South Middle School has held two community outreach evenings, both titled "Are You Smarter Than a MAP Tester." On our last evening, more than 100 parents and students attended. The parents were treated to a spaghetti red dinner (not at the taxpayers'e expense, I might add) and then were supplied information on the upcoming MAP tests, while the children played games. Teachers, administrators, and other staff members volunteered their time for the evenings, the second of which was held Thursday night.

We are talking about having similar community outreach evenings when we move to the new East Middle School in Duquesne this fall, even on occasions when they have nothing whatsoever to do with the MAP tests.

The photos accompanying this post come from the event.
Posted by Randy at 5:09 AM