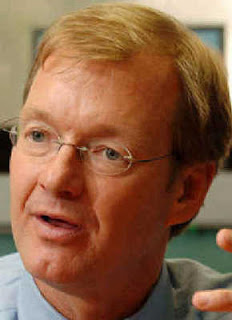 Hancock declined to say what the congressman’s plans were, but other Republicans said he was in the race and had begun calling top donors.