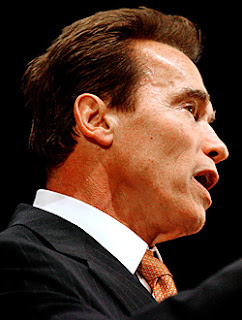 The California governor just told CNN he had nothing to say on the subject "today." But The Times' Evan Halper and Mark Z. Barabak have learned that an event is planned tomorrow when the Arizona senator will be endorsed by the California governor. Only recently Schwarzenegger had said he would stay out of the endorsement business until after the GOP primary season. That was out of deference to friends in the race.

But McCain's victories in New Hampshire, South Carolina and Florida, and Rudy Giuliani's withdrawal today changed the circumstances, according to the governor.

"Both guys have been very close friends of mine," Schwarzennegger told The Times' Seema Mehta this afternoon.