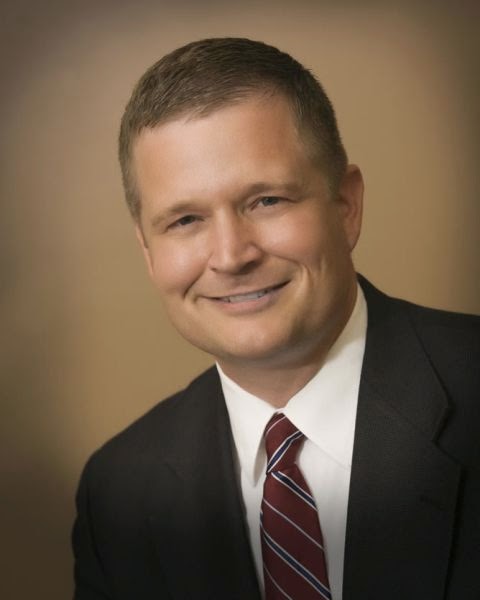 In his latest blog post, frequent Joplin Globe guest columnist Anson Burlingame has a quick and easy solution to the problems that have been plagued the Joplin R-8 School District over the past few years.

From all signs, this will be the third consecutive year that those leaving the district number in triple digits.

People are unhappy with the C. J. Huff Administration, and truth be told, they have been ever since he arrived in Joplin for the 2008-2009 school year.

It did not have to be that way, Burlingame says.

After all, C. J. Huff, unlike the person who writes the Turner Report, is a reasonable man:

I can as well almost assure the disgruntled teachers that only work anonymously to “fight the system” that they will fail in any efforts of “fix the system”, even if the systems need corrective action(s). If all one does is bitch and complain anonymously you will never get the public support to gain real traction or power to find and then implant reasonable corrective action. Just screaming, anonymously, that someone “needs to be fired” rarely works in my experience. It might make you feel good, to fuel your own emotional anger (that is usually originated in fear), but it doesn’t work well in the long run.

I also believe a public response is not needed yet, in this current situation involving SOME (how many I have no idea) teachers against the R-8 administration. When the gloves really need to come off to get things done it is best to do so in private. Speeches made AFTER a negotiation that reaches resolution are fine. But such negotiations need to be behind closed doors as well as the details of compromise are sought by reasonable people or parties.

By the way, in my very personal view, Randy Turner is NOT a reasonable man when it comes to his deep resentment, personal and deep resentment, against Dr. Huff. On the other hand and based on several years of very private discussions with him, I believe Dr. Huff is VERY reasonable and wants to find better ways to improve public education in Joplin.

You can read Anson's complete post at this link.

Burlingame looooves authority. I would be very surprised if he didn't think his dad and Ronald Reagan were among the greatest people that ever lived.

Please understand I am not mentioning Reagan because he is conservative, but rather because a lot of people seem to project onto him a sort of paternalistic identity, and I suspect Burlingame might be one of those with a fondness for dads.

I know he won't frame it in those terms, rather he will say "I've looked at the evidence independently and can conclude from my years of experience that my dear ol' dad was the best dad ever," and indeed, he will believe with utmost sincerity that this qualifies as an objective conclusion.

Maybe teachers would go to our glorious administrators if they weren't afraid of being targeted and bullied. Randy was fired because Huff thought the superintendent in his FICTION book made him look bad. If you express an opinion to certain people in this district that they don't like...you'll find yourself being targeted and unemployed pretty quick... So all we can do is wait it out and hope things get better. I can't afford to be unemployed in this economy.

What I got from this was, "I double dog, no - triple dog dare you to give your real name" when you comment on the Turner Report.

What this school district needs is a good enema

@5:05 The Globe and at least one of its columnists could do with one too.

A little off the topic, but speaking of Globe columnists, Mike Pound writes in the Globe every day, Randy Turner writes on the Turner Report. One of them writes something interesting to read every day and it certainly isn't Mike Pound.

It looks like Mr. Burlingame no longer believes in the virtues of government transparency he wrote of so passionately in scribing his view of that good old boy network at the city. He now believes solutions to these nagging problems be discussed behind closed doors. orasue