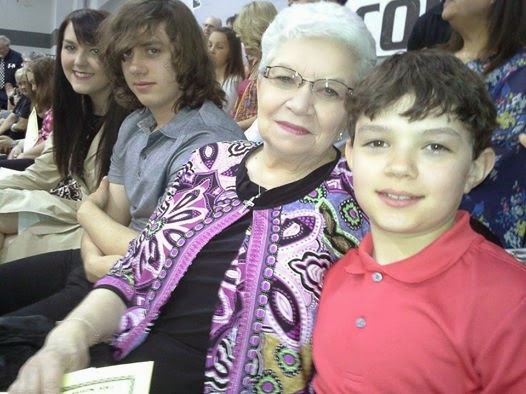 To the 11 and 12-year-old players on my Woodpeckers team (the penalty for having your baseball team sponsored by Shepherd Lumber), the person on the mound was the most imposing person they had ever seen.

Though he, too, was only 12 years old, he already stood six feet two inches tall and he could throw hard. And at that level, he did not pitch from the top of the mound, but from a rubber in front of it.

My team was scared to death.

I was 16 at the time and had already grown to my full adult height of 5-9,, so this 12-year-old flamethrower towered over me by a full five inches. Thankfully, it wasn't me, but my much smaller team that would have to face him on that summer day in 1972 at the Granby ballpark.

The Woodpeckers managed to get a couple of runs through a combination of the catcher not being able to hold on to the ball on third strikes and the kids beating the throws to first base, a few walks, and a hit by pitch.

As the sixth and final inning rolled around, the score was 2-2. Our first two batters struck out, bringing in our leadoff hitter and not-so-secret weapon, Gray McKinney. Everyone knew what Gray was going to do. The first baseman moved in. The third baseman moved in. It didn't matter. Gray dropped a perfect bunt down the third base line and beat the throw by a couple of steps.

The pitcher's face reddened. He faked a throw to second and Gray dived back into the base. After the second baseman returned the ball to the pitcher, Gray danced off the bag and repeated his challenge. "Pick me off, you big tub of lard!" (It should be noted that the pitcher was tall, but he was anything but a tub of lard.)

The pitcher whirled and threw the ball- only no one was covering the base and the throw went all the way to the center field fence. Gray scored easily and it turned out to be the winning run after we retired our opponents in the bottom of the sixth.

After the game, I was sitting with some of my friends in the rickety wooden bleachers, talking about what had happened. We had the second and third rows, with a group of mothers sitting behind us. As the conservation continued, I thought about the way we scored the winning run and began laughing. "Wasn't that funny when Gray said, 'Pick me off, you big tub of lard?" Everyone thought it was funny.

I felt a tap on my shoulder.

"Randy," one of the mothers sitting behind me said.

Without raising her voice, the woman said, "That tub of lard is my son."

Talk about cutting someone down to size. That was the first time I ever met Ranae Powell, the mother of that fearsome pitcher Burl Powell, and with that one sentence she taught me some lessons that have stayed with me to this day.

Despite that less than ideal first encounter, I was able to convince Ranae Powell that I was not  a total jerk a year or two later, when I coached a baseball team which included her younger son Keith at first base. I also got to know her, as did so many others during the time she worked at Reta's in the '70s.

I haven't talked to her in more than three decades, but the memories of that summer night 42 years ago in Granby came flowing back when I heard a few hours ago that Ranae Powell was killed this morning when a car hit her as she was walking down Granby's Main Street.

Her death came only one day after she taught a Sunday school class at First Baptist Church bringing spiritual lessons in much the same manner as she had delivered valuable life lessons to me four decades earlier.

-That game was the last time I allowed my players to make fun of opponents with that kind of disparaging remark.

-I learned to be more careful about what I was saying.

-I learned that everyone has a mother and Burl Powell and his siblings had a special one.

(Photo- Ranae Powell and her grandchildren)

Wonderful article. I to learned a lot from her. She always had a way of making me smile even on my worst Sunday's she was a very kind lady but when you needed t hear something she had a very gentle way of saying that's wrong and I always took her every word to heart.

Thanks for this article. That is the Ra Nae I knew and loved.