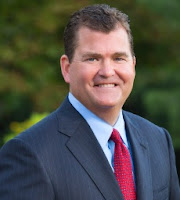 For once, Dave Spence is not the biggest contributor to his campaign for governor.

Documents filed today with the Missouri Ethics Commission show the Republican Governors Association contributed $1.1 million to the Spence campaign, a surprising outpouring for a race that does not appear to have ever taken off.