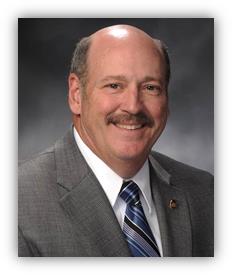 Gun legislation will also be considered during this second half of the session. We have plenty of gun laws already in place and probably don’t need to add many more aside from protecting ourselves against the seizure of guns. I predicted when I was first elected into office, in 2010, that if the guns couldn’t be controlled then the ammunition would be, by pricing it out of reason, making it difficult to afford. I think we’re seeing that very thing occurring but more disturbing is the buying of twobillion rounds of ammunition by federal non-military agencies in a 10 month period!  President Obama’s administration says federal law enforcement agents need the ammunition for “mandatory quarterly firearms qualifications and other training sessions.”  Sounds a little suspicious to me but I guess it takes a lot of ammo to keep 120,000 federal officers on the ready. The timing of such an enormous purchase of ammunition is what seems odd. The shelves are nearly bare at most of the sporting goods stores for the rest of us.  There seems to be plenty of shotgun shells but bullets are in short supply.