From 2014 as third anniversary approaches: Probable cause statement in death of Hailey Owens 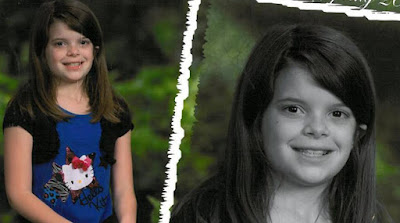 (The following is reprinted from the February 19, 2014 Turner Report)

Ten-year-old Hailey Owens was shot in the base of the skull and stuffed in two trash bags, according to a probable cause statement written today by Detective Neal McAmis of the Springfield Police Department.

Officers found the child's body in the basement of the home of Craig Michael Wood, 45, a in-school suspension teacher and coach at Pleasant View Middle School and coach in Springfield.

Wood has been charged with murder in the first degree, kidnapping, and armed criminal action. 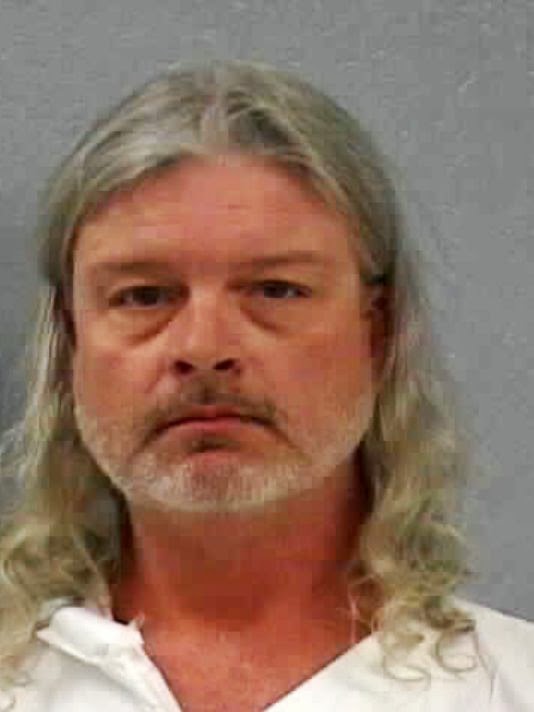 On 2-18-2014 at 1648, officers were sent to 3247 W. Lombard about an abduction that had just occurred. Officer Castaneda arrived on scene and talked to two eyewitnesses, Carlos and Michelle Edwards. Officer Castaneda got preliminary statements from them, and they were transported to police headquarters for further interviews.

I interviewed Michelle. She told me she was in her garage, with the garage door open, talking with Carlos. Michelle said she saw a young girl walk westbound on Lombard on the north side of the road. She said the female had a cell phone in her hands. Michelle said a tan Ford Ranger drove eastbound on Lombard, drove into the westbound lane of travel and pulled up next to the girl.


Detective Barb interviewed Carlos. Carlos' story matched that of Michelle's. Carlos also gave a detailed description of the suspect. Carlos said the suspect was a white male that appeared to be in his early to mid 40s. He said the subject had grey hair and was wearing a baseball style hat. He described the suspect as being unshaven, with grey in his facial hair.

Preliminary investigation revealed the victim was Hailey Owens. Owens was only 10 years old. Owens lived about a block from where the abduction occurred. It was believed Owens was walking home from a friend's house.

The license plate number that Michelle provided had been researched by department personnel. That license plate checked to a 2008 Ford pickup to Jim and Regina Wood. Their address was listed as being in Ash Grove. I was informed officers responded to that location and contacted Jim. Jim informed the officers that his son, Craig Wood, was the person who drove that vehicle.

Information was researched about Craig. Craig's description matched that of the suspect and Craig is 45 years old. Craig's address was found to be 1538 E. Stanford.

Craig agreed to respond to police headquarters for an interview. It was at headquarters where I first saw Craig. Craig appeared just as Michelle and Carlos described the suspect. Craig was tall (6-2) and had a medium build. He had on a baseball-style hat. It could see his grey hair from under the hat. Craig had an unshaven appearance and there was grey in his facial hair.

Detective Kevin Shipley interviewed him at headquarters. Craig initially told Detective Shipley that he got off work (Pleasant View Middle School) about 1515 and went straight home. He later changed his story and said he went driving around for a while. Craig denied having contact with Owens.


Officers did a safety sweep at Craig's residence to check for Owens. When the officers got to the basement steps, they could smell a strong odor of bleach. The odor continued as they entered the basement. The officers informed me the basement floor was wet. They also said they saw bottles of bleach in the basement.

Tom Van De Berg, the chief investigator for the Greene County Medical Examiner's office responded to the scene. I contacted Van De Berg at that location. He informed me Owens had what appeared to be a gunshot wound at the base of her skull. He said there were also apparent ligature marks on Owens' arms.

The crime scene investigator continued to process the crime scene. They located a spent .22 caliber shell casing in the basement.