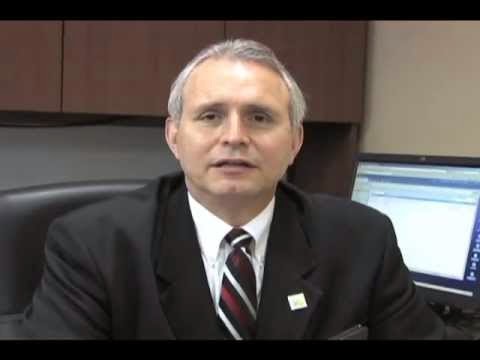 
The news release from DESE is printed below:

The national award recognizes schools whose students achieve at very high levels or who have made significant progress to close gaps in achievement, especially among disadvantaged and minority students.

“Being named a Blue Ribbon School is one of the highest honors a school can receive,” said Missouri Commissioner of Education Chris Nicastro. “Administrators and teachers are working hard to provide students with the knowledge and skills needed to be ready for college, postsecondary training and a career. Everyone’s efforts are to be commended.”

College and career readiness is a primary goal of the state's Top 10 by 20 initiative, which calls for Missouri to rank among the top 10 performing states nationally in education by the year 2020.

These seven schools were honored earlier this year in the state-level Gold Star Schools program, which is conducted by the Missouri Department of Elementary and Secondary Education.

More than 7,000 schools across the country have been honored as Blue Ribbon Schools since the program was founded in 1982. The state and national programs are part of a larger effort to identify and disseminate knowledge about best school-leadership and teaching practices.

The winners will be recognized November 10-11 at an awards ceremony in Washington, D.C.
Posted by Randy at 6:55 PM

Great job Lindbergh school district! It's amazing what can be accomplished when teachers and staff feel appreciated by a great superintendent. I remember those days and really miss Dr. Simpson.

Great educational leader too bad we lost him!!!!!!

If you really want to know what Dr. Huff thinks about our fair city; follow the above link to his Bio on the Superintendent Association website. It is not written by him; however, it certainly received his input and approval.
Bear in mind that this poor backward community had just built two brand new middle schools, and rennovated and expanded another: all with $62,000,000 from people who did not care about educating their children prior to the arrival of the great white hope.

I guess Dr. Simpson left due to his incompetence...yeah right.

Our schools were accredited with DISTINCTION under Dr. Simpson! Under CJ Huff our schools are 2 points from being unaccredited!!
He needs to ride his great white ego out of town!! Our kids education can't take much more of him!!

If R8 could just institute some more testing for the students and find some more data to track, I am sure the district could correct itself. Maybe they will finally reach their goal of a 1 to 1 administration member to student ratio. They can continue to drive off veteran teachers and replace them with youthful exuberance.

Only in his dreams. Mission Accomplished!

Biggest blooper: When the Missouri Legislature passed a bill requiring additional structured time for physical activity, we used one recess. We began referring to it as “structured recess” and that name stuck. Parents cried foul at the idea of structured playtime. We are much more careful now when we name initiatives.

Simpson was no prize.
Huff is the booby prize.