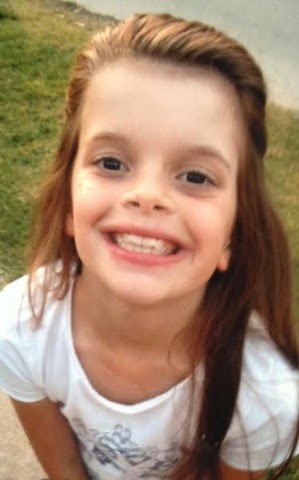 It's the biggest crime story in Springfield in years.

A coach at a local middle school is accused of kidnapping, raping, and murdering a 10-year-old girl.

The story in question, of course, is the murder of Hailey Owens, whose body was found in trash bags in the basement of the home of Pleasant View Middle School coach and teacher's aide Craig Michael Wood.

Today, the Springfield News-Leader revealed that Wood had photos of other school girls in his home- a big scoop except that readers of the Turner Report read about that two weeks ago and first learned that authorities believe Hailey Woods' ,murder may not have been random almost three months ago:

A purple folder found in the apartment of accused killer Craig Michael Wood contained material that sickened the officers who found out- and gave police what they say is a blueprint to how the former Springfield Pleasant View Middle School coach kidnapped, raped, and murdered 10-year-old Hailey Owens.

Also found in the drawer, according to the court documents, were "student records from a Springfield public school."

From the lead to today's News-Leader article:

Court filings make it clear that the former school employee accused of abducting, raping and killing young Hailey Owens had two other students' schedules and photographs — and pornographic writings using the girls' names.
Posted by Randy at 8:11 PM