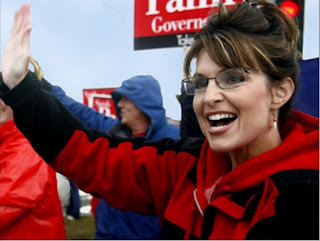 I watched the Blunt-Carnahan debate today on C-SPAN for the second time.

One glaring reality that came to me is that Robin Carnahan talks, acts and looks like Jack Goodman.