Superintendent Destry Brown and the Pittsburg Board of Education have received a bum rap.

Though it would appear that hiring Amy Robertson, whose credentials were almost totally fraudulent, was a grievous error, an examination of other finalists for the position show they may not have had much choice.

Using a Freedom of Misinformation request, the Turner Report was able to obtain photos and brief biographies of some of the finalists for the position. 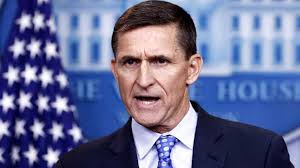 Michael Flynn had not expected to be available for this job, but recently found an opening in his schedule.

"I wanted this job," he told The Turner Report. "I was really Putin my reputation on the line."

What should happen to Amy Robertson for misleading Pittsburg about her qualifications? 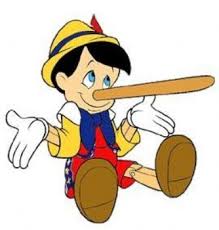 Still, he might have been hired had he not said that he wanted to be a real boy.

His reaction to the Robertson fiasco?

"She must have a bigger nose than mine." 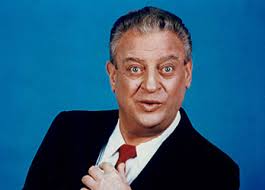 The biggest knock against Dangerfield had to do with his dealings with students. One board member said, "He gets no respect, no respect at all. When he was born, the doctor slapped his mother."

Being dead also hurt Dangerfield, the board member confided.

"Still, even with that, we almost picked him over Amy Robertson." 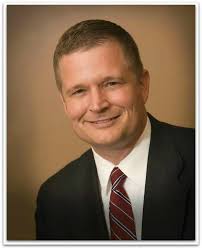 "His credentials looked good, mighty good," the board member told me.

Why wasn't he hired?

"He has a track record of not getting the high school open on time."

Another candidate who was almost hired was George Washington, the board member said.

"He was great until we asked him if there was anything he had done in his past that could come back to haunt him. We were afraid of reprisals from a neighboring town."

"He said, "I cannot tell a lie. I chopped down Cherryvale.'

"If those kids from Booster Redux had found about that, we would have never heard the end of it.
Posted by Randy at 9:21 PM

Reason 172 why you aren't taken seriously. The story about the student reporters was a awesome and refreshing....your poor attempt at humor is not.

Thank God Turner doesn't pay any attention to the people who get all up in arms whenever he uses humor on his blog. Keep it up, Turner. Destry and company deserve it. If people don't like your humor, let them go somewhere else.

Randy - I loved the humor you used. Nothing points out the truth of a situation - better then when humor is used. I guess some people do not see things this way.

Seriously folks, if you don't like humor, don't read it.

This isn't funny at all!

Randy, I don't think anyone has reported that Sarcoxie School's Prop 55 Passed
YES - 214 NO - 213 Please check these numbers and if correct please show voters
that every vote matters ! Thanks again, Kaare

I bet that like every narcissistic psychotic you wonder why those you betrayed want to make damned sure that they keep on kicking you while you are down like any other snake.