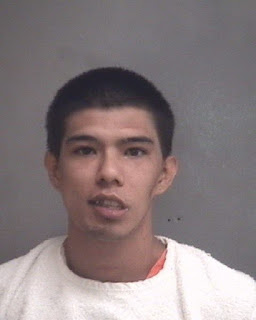 A Joplin, Mo., man has been convicted by a federal trial jury of his role in a conspiracy to distribute large quantities of methamphetamine in southwest Missouri.

Santiago Soto-Garcia, 24, of Joplin, was found guilty on Thursday, Nov. 2, 2017, of one count of participating in a conspiracy to distribute methamphetamine, one count of possessing methamphetamine with the intent to distribute, and one count of possessing firearms in furtherance of a drug-trafficking crime. Soto-Garcia was also convicted of a forfeiture allegation that requires him to forfeit to the government $7,000 that was seized by law enforcement officers and was derived from the proceeds of the conspiracy.

Co-defendants Destiny O’Brien, also known as “Destiny Smith,” 21, of Joplin, and Michael L. Gonzalez, also known as “Chavez,” 24, of Texas, have pleaded guilty to their roles in the drug-trafficking conspiracy and to possessing firearms in furtherance of the conspiracy.

Evidence introduced during the trial proved to the jury that Soto-Garcia and O’Brien, assisted by Gonzalez, were multiple-pound distributors of methamphetamine in the Joplin area from late 2014 to August 2015.

After an investigation that began in February of 2015, Soto-Garcia, O’Brien, and Gonzalez were arrested on Aug. 11, 2015, following a traffic stop by a Joplin Police Officer. Soto-Garcia was the driver of a silver 2006 BMW, with O’Brien a passenger in the front seat and Gonzalez in the rear driver’s side passenger seat. When Gonzalez rolled down his window, the officer saw two pistols on the floorboard by Gonzalez’s feet and all three defendants were instructed to get out of the vehicle. The Hi-Point .40-caliber firearm and the Kel-Tec .223-caliber firearm, along with loaded magazines, were removed from the vehicle.

After the occupants and the firearms were removed from the vehicle, a K-9 alerted to the presence of narcotics inside the BMW from outside of the vehicle. When the officer attempted to open the door of the vehicle to conduct an interior search, he found the doors were locked.

Following the presentation of evidence, the jury in the U.S. District Court in Springfield, Mo., deliberated less than two hours before returning the guilty verdicts to U.S. District Judge M. Douglas Harpool, ending a trial that began Monday, Oct. 30, 2017.

Under federal statutes, Soto-Garcia is subject to a mandatory minimum sentence of 15 years in federal prison without parole, up to a sentence of life in federal prison without parole. The maximum statutory sentence is prescribed by Congress and is provided here for informational purposes, as the sentencing of the defendant will be determined by the court based on the advisory sentencing guidelines and other statutory factors. A sentencing hearing will be scheduled after the completion of a presentence investigation by the United States Probation Office. 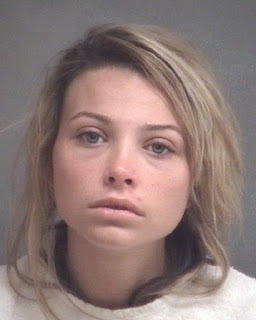 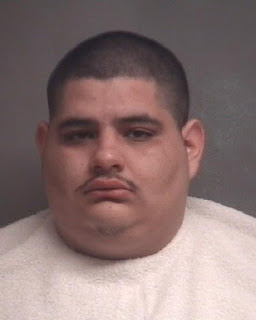