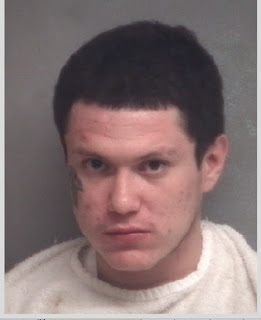 An 8 a.m. arraignment is scheduled Wednesday before Judge Joseph Hensley in Jasper County Circuit Court for Leonard Valdez, 21, Joplin, who is charged with felony child abuse in connection with the death of three-year-old Jonathan Munoz-Bilbrey.

The probable cause statement said the boy suffered head injuries, bruises and a laceration when he was brought to Mercy Hospital November 10. The boy died November 12 at Children's Mercy Hospital in Kansas City.

The person who was supposed to be providing care to him at the time he was abused was Valdez, 21, who is is jail in lieu of $150,000 cash only bond.

Jonathan Munoz-Bilbrey's death occurred exactly three weeks and one day after Valdez had been arrested for domestic assault at the same address, 1502 S. Michigan Avenue, where police say the child abuse took place. The victim was the boy's mother, Natasha Michelle Bilbrey, 22, according to the JPD incident report.