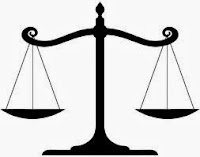 A Carl Junction man pleaded guilty today in U. S. District Court in Springfield to charges of receiving and distributing child pornography.

A federal grand jury indicted Martin Vern Ellis, 27, in November 2016 after a Southwest Missouri Child Crimes Task Force uncovered more than 3,000 images and 200 videos of child pornography on his computer.

Ellis told police he had a preference for seven-year-old girls and told the investigators he did not remember the last time he had looked at child pornography "but it may have been last week."

No date has been set for Ellis' sentencing.
Posted by Randy at 8:23 PM