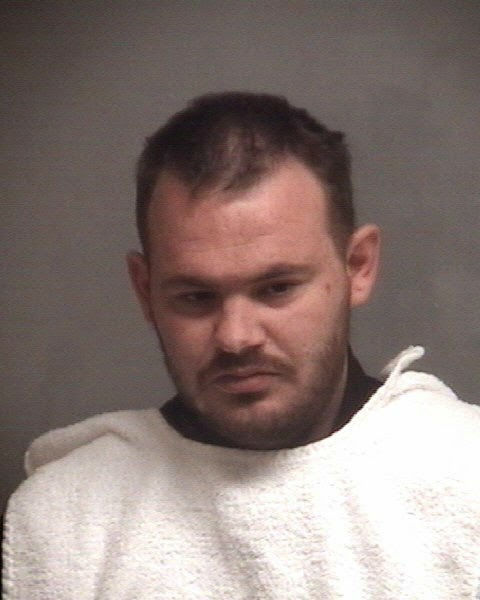 The trial of accused Joplin Planned Parenthood arsonist Jedediah Stout, 30, originally scheduled for August 18 in U. S. District Court in Springfield has been pushed back to November 3.

Stout's lawyer asked for the delay for more time for discovery and investigation, according to court documents.


Stout admitted to law enforcement officers that he was involved, not only in the Planned Parenthood fires, but also that he was responsible for the arson fire that destroyed the Islamic Society Mosque of Joplin. At this point, no charges have been filed in that case.

The revelation about the mosque fires was first made public in a motion to hold Stout without bond filed October 21 in U. S. District Court for the Western District of Missouri.

After being advised of his Miranda rights, the defendant confessed to the attempting set fire to the Planned Parenthood facility on October 3 and 4, 2013. 9. The defendant also confessed to setting fires at the Islamic Society of Joplin’s building on July 4, 2012 and on August 7, 2012. The building was completely destroyed in the August 7, 2012 blaze.