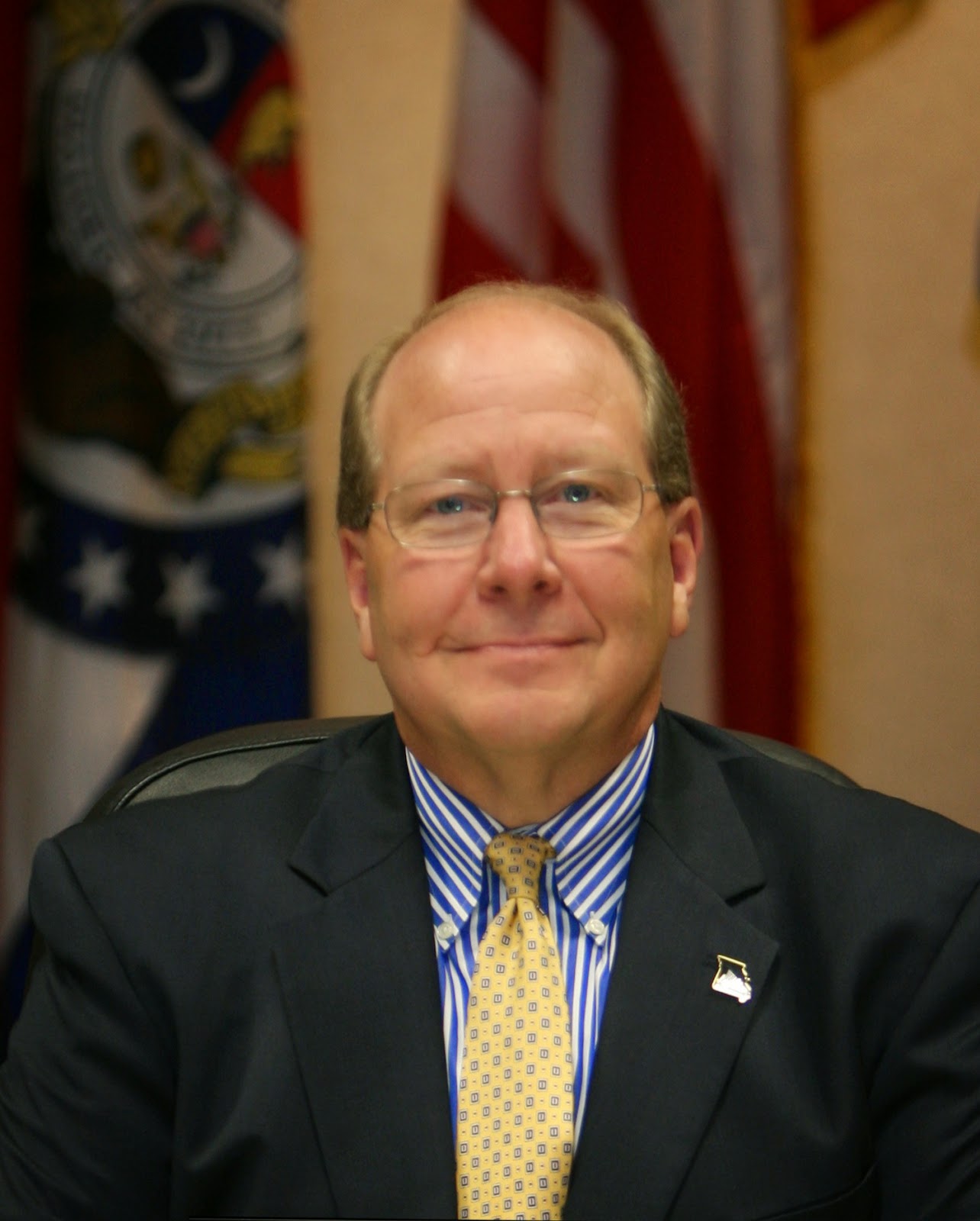 People in Joplin just don't understand how difficult it is to get a project off the ground.

That's the message Mayor Michael Seibert passed along to reporter David Grasso-Ortega from Amarillo's ABC affiliate, as Grasso-Ortega investigated the similarities between development plans in Amarillo and Joplin.

The one factor that is the same in both communities is that the master developer is Wallace-Bajjali Development Partners:


Downtown development efforts in both Joplin, Mo., and Amarillo have been guided by the same master developer, Wallace-Bajjali Development Partners. We spoke to Dr. Benjamin Rosenberg, a Joplin council member, about how they’ve operated in his city.

“He’s always looking for a co-developer and Wallace-Bajjali never seems to develop anything on their own, they always have a co-developer,” said Rosenberg.

Much like in Joplin, our master developer has sought co-developers for the convention hotel, and partnerships have shifted as the project has moved forward. The mayor of Joplin told us that his relationship with Wallace-Bajjali Development Partners is strong, and that most people are unaware of the amount of work that goes into a project even before breaking ground.

“The vast majority of people don’t understand that the bulk of the effort and time is put into a project prior to the project coming out of the ground,” said Mike Seibert, the mayor of Joplin. “People unfortunately judge the speed of a project based on when it breaks ground, and that means development gets cast in a negative light.” Additionally, Joplin’s downtown development efforts differ from Amarillo because they are recovering from a devastating tornado using federal money, which adds bureaucratic complexity.

The piroblem, as noted in Grasso-Ortega's report, is just like in Joplin, the Amarillo plan is nothing like what was first presented to city officials, it has ended up targeting areas that seem to be peculiar as far as the city's needs are concerned, and nothing seems to be happening in either community, except a growing number of constantly shifting promises.

Grasso-Ortega's report can be found at this link.
Posted by Randy at 5:21 PM

Article titled city to approve bank as heritage square developer in Waco makes it seem Amarillo and Joplin not the only problem spots for Wallace Bajalli.

WB always needs a co-developer because they don't have any money to fund a project and they are up to their necks in lawsuits.

Something I've been trying to understand is why is downtown Joplin being targeted for redevelopment? Downtown wasn't even touched by the tornado and those of us in the tornado zone sit here looking at empty lots.

Downtown is not in their plans. If it was Memorial project would be the first thing on there.

Sorry Mike. It's not that people don't understand the work required. It's that the council didn't know how to smell a rotten deal before it was too late.