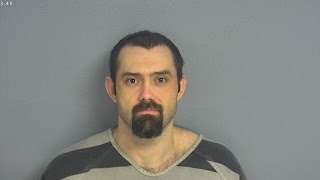 A Joplin, Mo., man was sentenced in federal court today for leading a conspiracy to distribute methamphetamine in Jasper County, Mo.

Donald B. Loomis, 36, was sentenced by U.S. District Judge M. Douglas Harpool to 30 years in federal prison without parole.