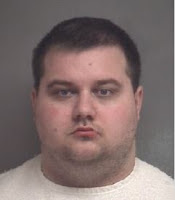 Four days have been set aside for the trial.

Montz is charged with the June 9, 2018 road rage killing of David Reynolds, 27, Carthage on Highway 249 near the intersection with I-44.


The probable cause statement detailed the confrontation between Montz and Reynolds, indicating the two men pulled to the shoulder and while the men were arguing, Reynolds punched Montz twice in the face. Montz pulled a gun and shot Reynolds in the head.

Montz was bound over for trial following an August 2 preliminary hearing.

A motions hearing will be held 9 a.m. Wednesday.