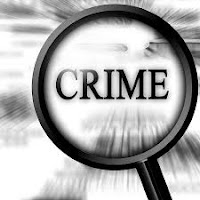 A pre-sentence investigation has been ordered for James Edward Rowden, 42, Joplin, who pleaded guilty to a methamphetamine charge during a 15-minute hearing this morning in U. S. District Court in Springfield.

Rowden will continue to be held without bond as he awaits sentencing.