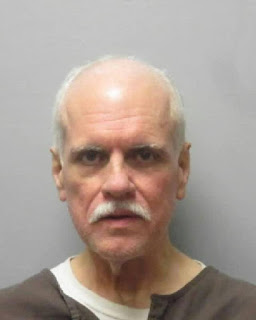 The high court’s denial means Kleypas’ conviction and death sentence, which previously were affirmed by the Kansas Supreme Court, will stand on direct appeal. The case will next be returned to the Kansas courts for further proceedings under the Kansas death penalty statute. Although the U.S. Supreme Court’s action marks the end of Kleypas’ direct appeals, under both Kansas and federal law Kleypas has remaining options to seek further judicial review through collateral proceedings.

In an eleventh case, State v. Doug Belt (Sedgwick County), the defendant died in prison, but the Kansas Supreme Court in October 2016 declined to disturb the capital murder conviction and death sentence.
Posted by Randy at 5:14 AM