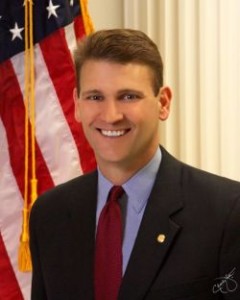 The Amarillo Globe-News is reporting that the city of Amarillo has cut its final ties to former Joplin master developing firm Wallace Bajjali.

The (Local Government Corporation) board voted unanimously Wednesday to resolve a lawsuit it filed concerning $177,500 it had set aside in an account to pay for work Wallace Bajjali Development Partners had done to get the downtown parking garage going.

The LGC had filed a lawsuit in state district court that ended up in federal court asking a judge to decide whether that money was owed to Wallace Bajjali or a creditor, New Prime — a trucking company that had loaned Wallace Bajjali $4.5 million for its development efforts in tornado-ravaged Joplin, Mo. LGC deposited the $177,500 in the court’s account to await this settlement.

The settlement reached Wednesday ends LGC’s lawsuit and takes it out of the conflict between Wallace Bajjali and its creditor New Prime.