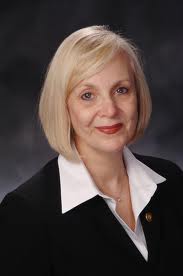 As I was driving home last week reflecting on session, I was looking forward to some much needed downtime. I had mentioned to several friends during the week that it was only a matter of time before we experienced another horrible mass national shooting. I was thankful it hadn't yet happened.

And then I heard the news: Hesston, Kansas, not far from where I graduated college at Emporia State University in my home state. It took several hours before we learned exactly how many had been shot. That evening safe at home I could think of nothing else. But finally I had to shut down my laptop and the television to forceably distract myself and to just breathe.

Gun violence is not immune to any zip code. It is not immune to any of us, anywhere. Four people died with 14 injured in Hesston only 90 minutes after the gunman was served with a restraining order which said: “He placed me in a chokehold from behind. “I couldn’t breathe. He is an alcoholic, violent, depressed. It’s my belief he is in desperate need of medical & psychological help!”

The time after when a restraining order is issued is considering the most dangerous for a victim. However most states, including Missouri and Kansas, have no law to remove firearms from an abuser under a protective order or even one with a convicted felony. I have filed HB1595, which prohibit abusers and convicted felons from possessing guns --but for the second straight year, do not expect Speaker Todd Richardson to allow it to even have a public hearing. 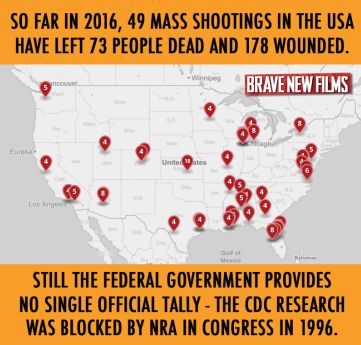 Nationwide polling shows over 80% of us agree that abusers and violent criminals should not have firearms. The majority of gun owners and NRA members also agree. Common sense, right?

Prohibiting guns from those already known to be dangerous - a simple measure that would have saved 18 families in Kansas from devasting trauma. It's a simple easy measure that could save lives in Missouri.