Ash Grove teacher charged with having sex with students 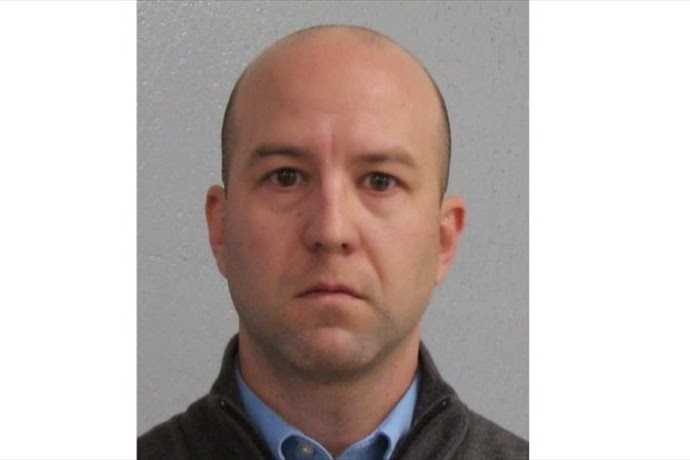 (From the Greene County Prosecuting Attorney)

Greene County Prosecuting Attorney Dan Patterson announces that William Nathan Herrington, 34, of Republic, Missouri, has been charged today with the felony of statutory sodomy in the second degree and sexual contact with a student on school property. These allegations involve events which occurred in October of this year.

Since these allegations were initially reported to the Ash Grove Police Department, officers have been working with the Prosecutor’s Office to complete the investigation. Ash Grove Police submitted the final reports late last week and the charges were filed today. Mr. Herrington turned himself in and his bond was set at $10,000.00 with several conditions if that bond is posted.

Mr. Patterson cautions that the charges contained in the felony complaint are merely allegations and that the defendant is presumed innocent until and unless proven guilty in court.