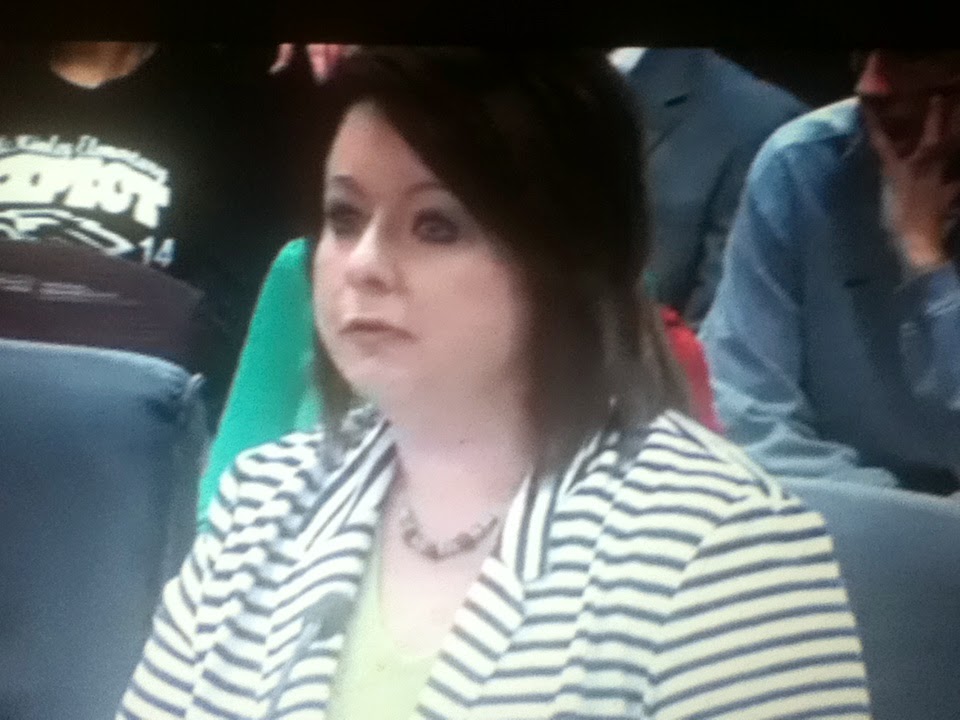 C. J. Huff is probably looking for a bar of soap at this very instant.

Joplin R-8 elementary principals are filling the air with every educational buzzword in the book as they update the Board of Education on what is going on in their schools.

There are two buzzwords that administration officials and principals have been told not to use and up until a few minutes ago, they had avoided them like the plague.

Leave it to McKinley Elementary Principal Terri Hart to screw things up.

"We're teaching Common Core Standards," she said, then a look crossed her face like a deer caught in the headlights and she quickly corrected, "Missouri Learning Standards."

Huff Administration members breathed a sigh of relief since now no one would suspect that Common Core is going on in the Joplin R-8 School District.

Of course, Huff himself, on a nationwide podcast earlier this month, talked about how smoothly Common Core Standards had been implemented in the Joplin school district.

Don't tell anyone, though It's a secret.
Posted by Randy at 4:27 PM

I was pretty sure you wouldn't miss that little faux pas.

I can't remember if it was before or after the Common Core whoops, but the segue between discussing how excited the students were to have a pajama whatever it was and then begin discussing rigor in learning...another priceless moments for all those in attendance.

Brings to mind the term "Swaydo Intellectual" for some reason.

Why do they think labeling things with stupid words like rigor and awesome or any of the other over used words will make anyone more interested? They just look more foolish than ever. Just educate the kids with the least amount of drama possible and the voters will appreciate that.