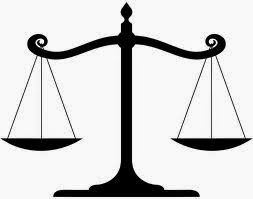 Steven Robert Magruder, 60, of Springfield, was sentenced by U.S. District Judge M. Douglas Harpool to four years in federal prison without parole. The court will issue a separate order for Magruder to pay restitution to one of his victims.

Magruder retired as a corporal from the Springfield Police Department in 2005. He worked part-time from 2006 to 2014 as a security officer for Ozarks Technical Community College in Springfield and as a bailiff for the Greene County Circuit Court in 2013.

This case was prosecuted by Assistant U.S. Attorney Abram McGull, II. It was investigated by the FBI, the Southwest Missouri Cyber Crime Task Force, the Jasper County, Mo., Sheriff’s Department and the Springfield, Mo., Police Department.

I'm thrilled he was convicted. Betraying the trust of the people he was supposed to serve by participating in a heinous crime. He was raising an adopted child and had foster children in the home. I hope they were not in danger.