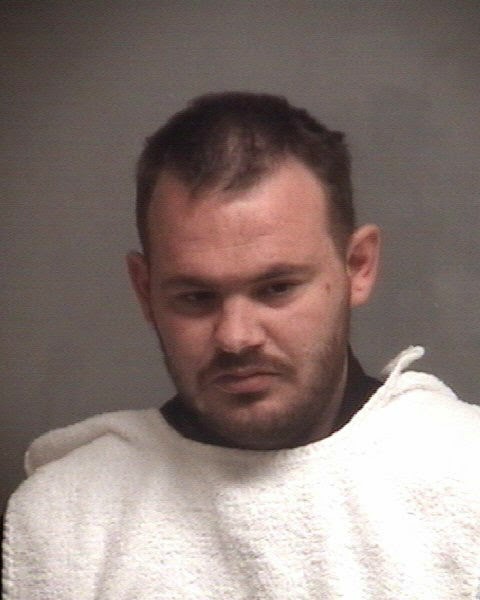 A psychiatric review for Jedediah Stout, 30 Joplin, who is charged with arson in connection with the October 3 and 4, 2013 fires at the Planned Parenthood office in Joplin.

A hearing to determine whether Stout is competent to stand trial is scheduled for Thursday, April 30, in federal court in Springfield.

Stout has admitted to law enforcement officers that he was involved, not only in the Planned Parenthood fires, but also that he was responsible for the arson fire that destroyed the Islamic Society Mosque of Joplin. At this point, no charges have been filed in that case.

The revelation about the mosque fires was first made public in a motion to hold Stout without bond filed October 21, 2013, in U. S. District Court for the Western District of Missouri:
After being advised of his Miranda rights, the defendant confessed to the attempting set fire to the Planned Parenthood facility on October 3 and 4, 2013. 9. The defendant also confessed to setting fires at the Islamic Society of Joplin’s building on July 4, 2012 and on August 7, 2012. The building was completely destroyed in the August 7, 2012 blaze.

The United States submits that there is clear and convincing evidence that there are no conditions which the Court could place on the defendant’s release which would reasonably assure the defendant’s appearance in Court and the safety of the community.
Posted by Randy at 4:30 PM