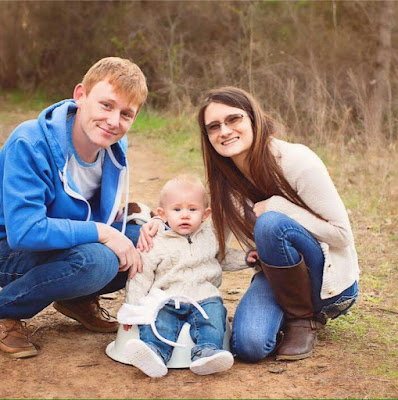 A Go Fund Me account has been established by the Fletcher Auto Group for the family of Bryce Ash, 24, a member of the Joplin High School Class of 2012, who was killed, in a traffic accident August 15, along with his fiancee Kalena Freitas, 23.

Their three-year-old son, Brylon, received minor injuries in the crash and has been released from Texas County Memorial Hospital in Houston, MO.

According to the Highway Patrol report, the accident occurred 12:43 p.m. Wednesday on Highway 63, six miles north of Cabool.


The 2010 Dodge Avenger Ash was driving skidded across the roadway and struck a 2017 Ford Flex driven by Marlyn A. Smith, 73, Eunice.

Kalena Freitas was pronounced dead at the scene. Ash and Brylon were taken to Texas County Memorial where Ash died at 1:40 p.m.

Ash and Freitas had planned a September 2019 wedding.

In a recent Facebook post, Freitas who met her fiancee where he was the leader of her college orientation group, was looking forward to a big event in their son's future.

"He's so excited to be starting pre-school very soon."