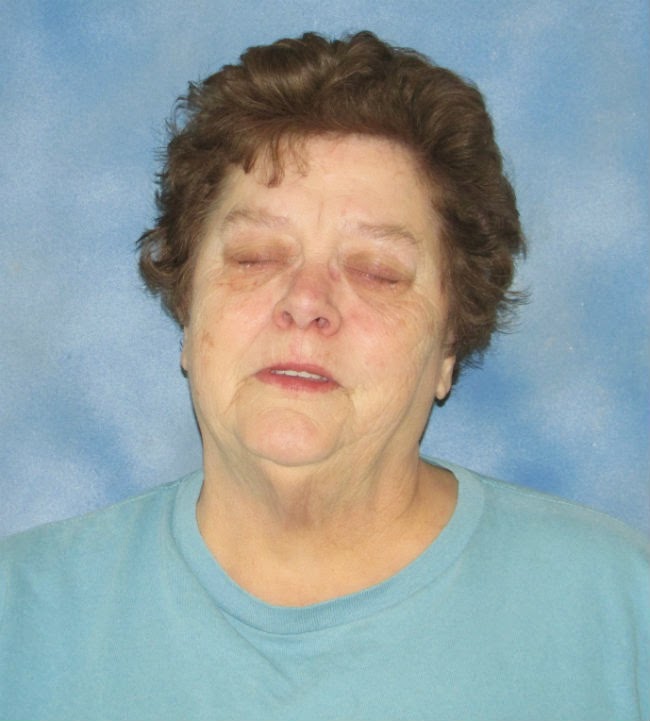 Connie Ford, 65, Fairview, is being held on $500,000 bond, charged with murder and armed criminal action in connection with the Monday murder of John Jordan, 58, Granby.

The Newton County Sheriff's Office says Jordon and Ford shared a relationship, although Jordon is married to someone else. Jordon was trying to break it off, however, Ford wasn't ready for the relationship to end.
Around 2:15 yesterday afternoon, the Newton County Sheriff's Office received a phone call from a residence in Neosho notifying officers that Ford came to their home and told them she had shot Jordon. Granby police officers went to Jordon's residence, located at 1264 Spruce Street in Granby, where they found him dead. Newton County Sheriff Ken Copeland says Jordon was shot once in the chest.

Officers went to the Neosho caller's residence where they found Ford, who was then taken into custody. Officers also recovered a handgun from inside Ford's purse that was inside her vehicle.