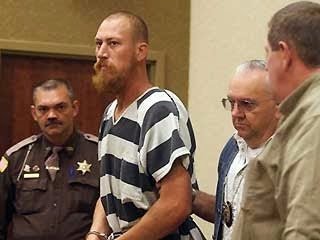 The United States Supreme Court will not hear the death penalty appeal of Chris Collings, 40, Wheaton, who was sentenced to death for the November 2, 2007, rape and murder of nine-year-old Triway Elementary fourth grader Rowan Ford of Stella.

The Court denied Collings' writ of certiorari on February 20.