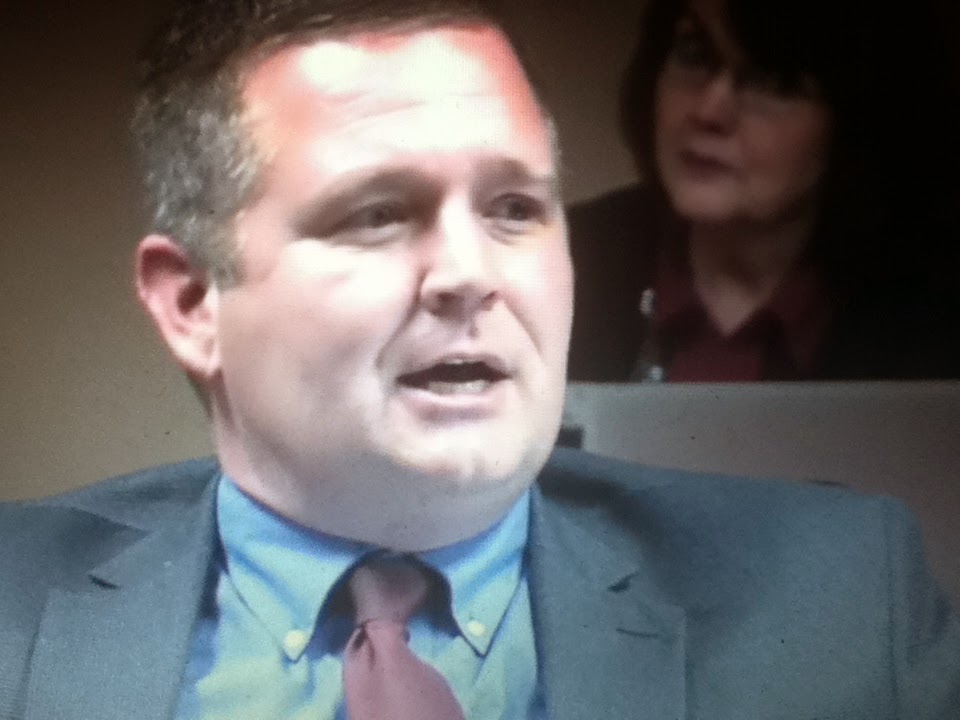 The recently issued state audit of the Joplin R-8 School District does not mention the millions of dollars in donations the district received following the May 22, 2011, tornado.

There is no hint of mishandling of donations in the audit report, something that Board President Anne Sharp stressed during the candidate forum Monday night at Missouri Southern State University.

"The state audit showed that we had not mishandled anybody's donations or anybody's money," Sharp said, answering a question about the district's financial condition.

The lack of any finding of wrongdoing is also noted on the district's website by Superintendent C. J. Huff. "We are also pleased to report that there were no findings related to the significant number of donations given to Joplin Schools and Joplin Schools Foundation," Huff said. 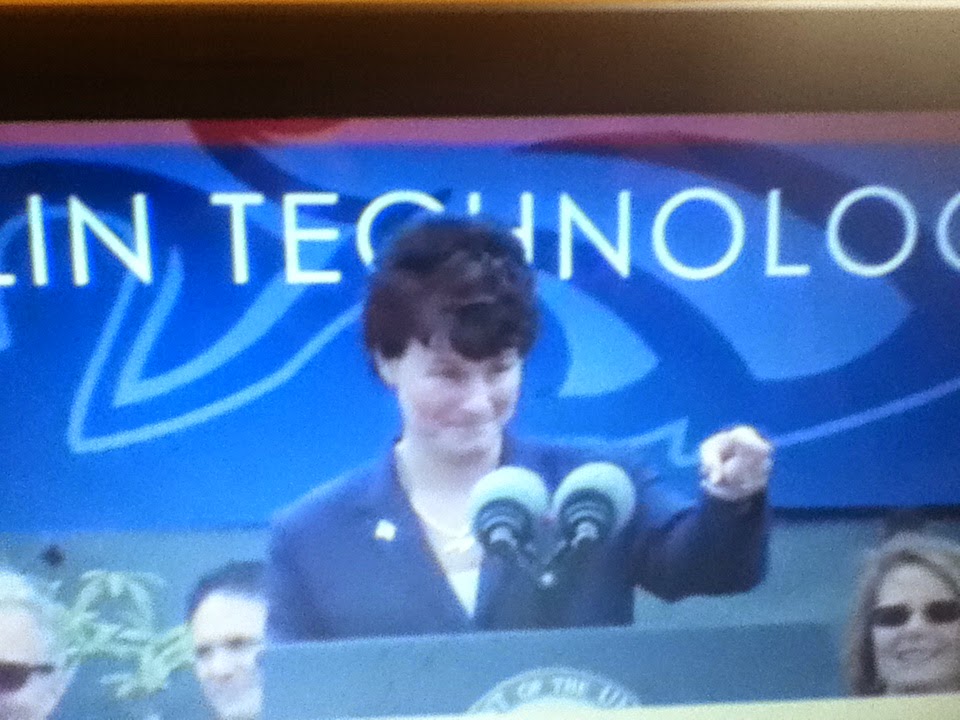 What neither Sharp nor Huff mention is that auditors were unable to examine documentation for more than $4 million worth of donations because those donations were made to the Joplin R-8 Foundation, an independent entity over which the auditors had no jurisdiction.

Administration sources tell the Turner Report that all donations that were earmarked for specific purposes were sent to the Foundation and then were returned to the school district where much of the money was placed in the general fund.

Donations that were not specifically earmarked, for the most part did not go through the Foundation.

Undoubtedly, one of the questions that would have been asked had the late State Auditor Thomas Schweich had been in the Joplin High School cafeteria to hold the public release of the audit earlier this month would have been if there had been any mishandling of the donations.

Schweich, with his reputation for honesty, would likely have said that no wrongdoing had been found, but his team had been unable to examine at least three-quarters of the donations that were sent the school's way.

What some of that money was used for (not all was spent during that time period) is detailed in this fashion:

Similarly, the auditors did not have the authority to examine Bright Futures USA documents, since that is also an independent entity, allegedly not connected with the school district.
Posted by Randy at 7:34 PM

Bright Futures is a slush find from the word GO!

Why didn't the Globe say this? Good work Mr Turner.

CJ Huff's duplicity and unethical behavior are so obvious and yet Sharp, Banwart, Landis, Steele and McGrew turn a blind eye. This shows a general lack of business acumin.

Wasn't Kim Vann deeply involved in the post tornado donations and Foundation stuff? She left the R8 and is now the Director of Bright Futures USA, right?

This news makes me very uncomfortable contributing to the Foundation or any future Joplin Schools fundraising. This includes sponsoring any school or athletic related activity.

Yet one more example of Huff's concept of

I would like to believe that the Joplin Schools Foundation Board of Directors are an honest bunch, but I'm not sure who they are anymore. I am fairly positive, however, that the Bright Futures USA Board of Directors does not inspire me with the same confidence. Woolston, McGrew (recently departed), Good, Huff, and Vann are the wolves that were left to guard the sheep. Any sponsor or teacher who points out that monies destined to their programs are missing is going to be fired. It's happened already, and it will happen again. It will be up to the public to demand an accounting here, just as they did with the R8 funding. If Huff thought the state audit was a fun learning experience, he'll just laugh until he cries when the IRS comes to town.

Remember when Nancy Good said she was "in on it" (meaning Bright Futures) from the beginning? Yeah, exactly. She was, wasn't she? Time for some accountability of CJ and Angie's friends in both Bright Futures Joplin and Bright Futures USA.

I would think Huff and Sharp would want as much transparency here as they say they would have for the district. Every dollar should be accounted for. I know if you ask where your donation went, they will tell you at BF that they either don't know, or that they are not obligated to tell you. Now, what does that tell you all?

Huff is as crooked as the day is long and am wondering if this was just another way for him to direct money into his pet projects.

I'm confused. If the money was earmarked for specific purposes, was it spent for those purposes?

What is Joplin Schools Foundation? When and for what reason was it established?

Why was any money given to Bright Futures if it was donated to Joplin Schools?

Was there no other description of almost $2 million in miscellaneous needs?

That picture of Anne Sharp makes me ill. She thinks if she is funny that we will overlook everything. But the fact is that she comes off as flippant. She refuses to acknowledge the real issues and instead resorts to poor jokes and references to God to try and distract us. She sees her role as head cheerleader and district photographer, not as keeper of the public trust. She must go.

I expect the answer to what CJ Huff has on his board lies in these funds. Maybe next time they will think to read the fine print before they sign on the dotted line. Shouldn't have handed the keys to the castle over quite so fast.

8:57, I remember hearing about a large donation earmarked for the high school band and music program that "disappeared". The donor(s) should demand their money back if Huff didn't honor their wishes.

I heard almost all of the band money disappeared (100 grand) and a huge chunk of change meant for the vo-ag program seems to not be accounted for (25 grand). Who knows what was donated that groups never even knew they had coming. There's only one way to find out--the IRS--so perhaps we need to petition? How does this happen?

I also heard that Huff and Vann have a little account at BF that they dip into when they need it. I just don't know what they use it for, whether that's personal use or to take trips or what. We need to know. If it's all rumor, then we need to know that, too.

Why don't you people put your names on your posts?

Corey, do you work for Joplin R-8? At least some of these people do and cannot afford to lose that job. Has not the R-8 admin. already proven that they have and will get rid of dissenters? Are you so brave to risk your livelihood by negatively commenting on your bosses? Do not be so quick to admonish these people who still have to feed their children.

Some people just can't stand good news. They only believe anything that is rotten and puts someone's name in a bad light.

How this worked with the Foundation was that they kept a record of all of the incoming donations and for what they were earmarked. As the various departments were ready to purchase needed items, the District purchased them and submitted those receipts to the Foundation for reimbursement. Those reimbursements would obviously go back into the pot from which the spending was done. So...every penny can be accounted for via these receipts that match the documentation attached to the donation given. It was all VERY above board, and the accusations otherwise are simply conjecture with no evidence whatsoever.