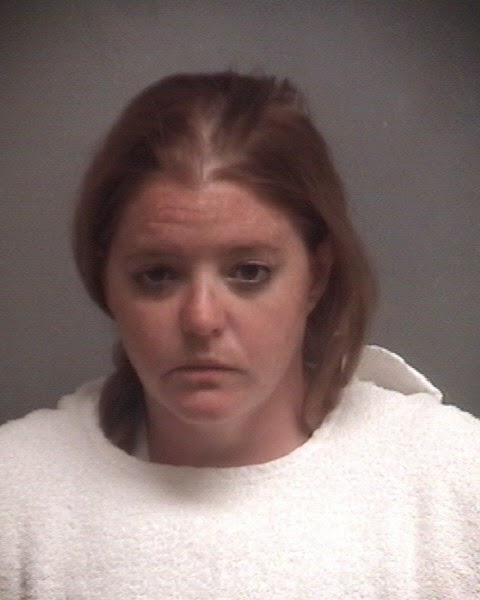 The online court docket indicates that Low may choose to change her plea at that time.

If there is no change in plea, motions will be heard and a trial date set. The case is being heard by Judge David Dally.

Low, 33, was arrested shortly after the school day ended at the 9-10 Center (the former Memorial Middle School) May 29. Low had taught at JHS for two years.

I, Det. Chip Root, knowing that false statements on this form are punishable by law, state that the facts contained herein are true:

On May 28, 2014, it was reported by the Joplin School District that they had received an anonymous complaint that Jessica Low, a Joplin High School teacher, had sent nude images of herself to a Joplin 10th grade student, identified as 16-year-old "IF (date of birth omitted) via cellular telephone.

School district staff reported the incident to the Joplin Police Department. The affiant contacted IF's father regarding the complaint. The father admitted that he had witnessed the nude images of Jessica Low on his son's cell phone on May 25, 2014.

The father further stated that he had spoken to his son and his son's 16-year-old male friend about Low sending the nude pictures of herself. The 16-year-old friend is identified as "MS" (date of birth omitted) . MS volunteered that he had also observed the nude images of Low and had also had sexual intercourse with Low.

He advised he and his wife confronted Low by telephone and she subsequently admitted to sending the nude images to their son. The father further stated he recorded the images sent by Low using his cell phone, which was later examined with his permission. Several nude images of a white female were observed including photos of the subject's breasts and close-up photos of her vagina and some images depict the use of a sexual device.

On May 29, 2014, the affiant witnessed a child forensic interview of MS at the Joplin Children's Center. During the child's interview, MS disclosed on Monday, May 19, 2014, Low followed MS home from school and the two had vaginal intercourse on the living room floor of his residence. He said on Tuesday, May 20, 2014, Low again followed him home from school and she performed oral sex on him and they also had sexual intercourse a second time.
Posted by Randy at 6:40 PM