The Warner Brothers Guide to the Joplin R-8 leadership 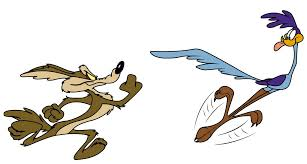 C. J. Huff (Millionus Spendicus, also known as Hero of the Joplin Tornado, never met a man he didn't like, except Will Rogers. Quoted as saying, "A fool and my money are soon parted. That's why I'm spending yours." 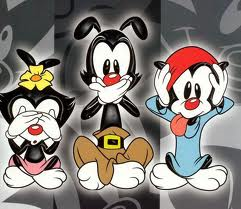 Anne Sharp (Awesomeus Presidentus, arrived on board by stagecoach. Known for saying, "Millionus Spendicus is Awesome,"known for quote "A man's bluejeans are his castle." Quotes the late Hank Williams, "Why don't you love me like you used to do?"

Mike Landis (Better to Have Loved a Short than Never To Have Loved a Tall. Known for, well, give me time and I will think of something he's known for. Frequently scotch tapes worms to the sidewalks so the birds will get hernias.

Randy Steele (Might As Well Spendicus, known for saying, "How am I still on the school board?) 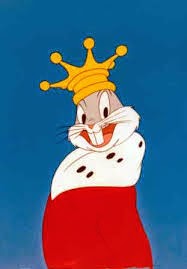 Tina Smith ( Royal Painus, known for saying "What's up yours, Doc?" Her investigative techniques were inspired by the immortal Barney Fifeus.) 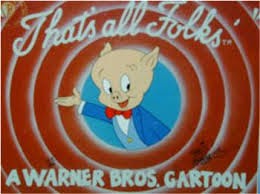 Mike Johnson (Lawsuitus Maximus, known for saying, "I wonder how much that desk will hold.)